Throwback to the Cassini Grand Finale

I have recently fielded more Saturn questions than usual in planetarium presentations and it has me reminiscing about the Cassini spacecraft. Here is a throwback to a video created by Christina Moraitis and myself in anticipation (and dread) of its Grand Finale in September 2017. Enjoy and let me know what you think!

Lovely as always! Do you remember if you needed to bust out any special tricks to make this one?

Thank you! This one in particular was pretty straightforward as far as tours go, with the exception of the Cassini trajectory (back to the trajectory in a minute). I also seem to remember an excessive amount of keyframes in the timeline, to tweak the motion on the earth and pulling away from it to make it juuuust right. Note that WWT interpolates between beginning and ending camera positions in a slide (or the more refined timeline) and attempts to find the best path between camera positions, but this can occasionally need user help. In particular, rotating longitudinally, especially between a positive and negative longitudinal value (or vice versa) can cause WWT to rotate in the opposite direction desired. This can be remedied by changing the longitudinal value manually within the timeline’s specific longitude keyframe. If the start is -30 degrees and the end is 15, the ending can be changed to -345 for a rotation in the opposite direction.

In order to import the Cassini trajectory, the user needs to create an .xyz file for the trajectory, which just means a .txt file (with a then renamed extension to .xyz) with 4 columns" Julian Date, x, y, and z, where the position data is heliocentric and in meters (WWT doesn’t currently like non-meter distance units).

The accurate trajectory can be obtained from the NASA SPICE kernel, which is simply a binary format that NASA uses for a variety of spacecraft data. There is a handy SPICE GUI here: https://wgc.jpl.nasa.gov:8443/webgeocalc/#StateVector and it will easily convert archived data into the desired format. There is a handy tutorial that a friendly fellow wrote explaining this in much greater detail and it can be found here: https://astrodavid.gitbooks.io/importing-spice-kernel-data-to-worldwide-telescop/content/importing-nasa-spice-kernel-data-into-worldwide-telescope.html.

This was actually a teaser for the longer tour that was not rendered out to a standalone video, but included the more complicated Cassini trajectories at Saturn, color coded by mission phase. The above tutorial explains how to import them into WWT and they look like this. 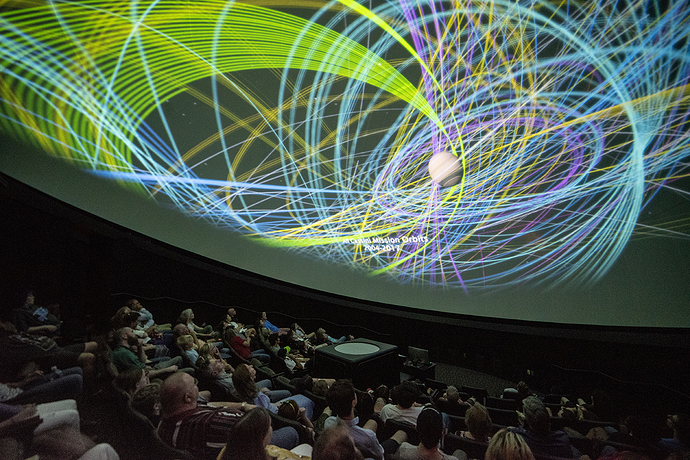 This is Saturn in SoHo image(at left). probably soon you will see a phenomena that can be apply to Simulators afterward 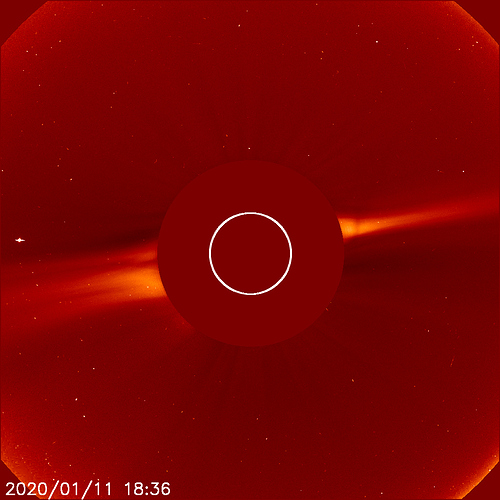 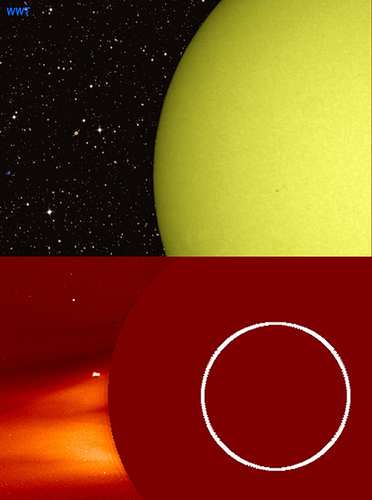